The signs of changing times are evident as Maasai children relax with a game of football as their elders walk by cloaked in traditional clothing during lunch break at the Endulen Primary school in Ngornogoro District in Tanzania September 29, 2003. Most Maasai now see the value of sending their children to school so they can have a voice in the government to protect themselves with increasing land loss. The Maasai were thrown out of the Crater in 1972 in the name of conservation and are being threatened again under a torrent of new legislation. Like other indigenous people the world over, they continue to be evicted from their land in the name of tourism and conservation. They have lived on these lands for centuries but now struggle to survive on their borders, especially in the difficult drought years. Though they were able to live in harmony with the wildlife for centuries, the places with rich water sources are now preserved for tourists. Eco-tourism, the government solution to chronic poverty, brings in vast revenues but sadly, the dispossessed Maasai are not allowed to benefit. Only a handful, mostly foreign owned tourist operators profit and only a tiny portion of the money actually filters through to the local economy. (Photo by Ami Vitale/Getty Images) 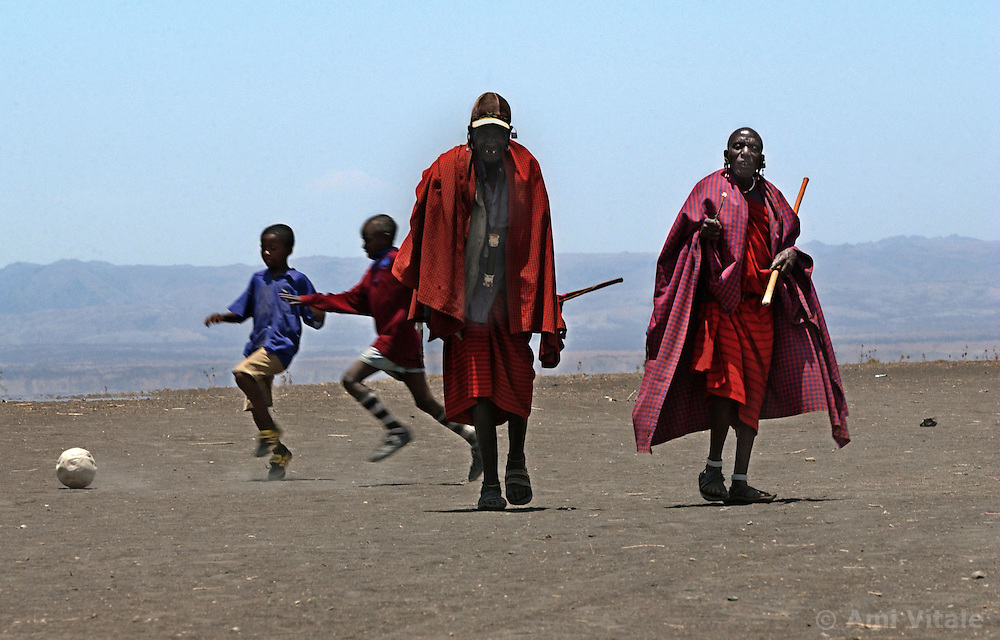