Dheeraj Kohli, who was killed while working as a police officer by an unknown militant in a grenade attack on is cremated March 31, in Jammu. At least 10 were killed and 18 injured after two militants went on a shooting spree and threw grenades in a temple and shopping district of the Indian state. Nearly a dozen militant groups are fighting New Delhi's rule in Jammu and Kashmir. India accuses Pakistan of arming and training Islamic militants. Pakistan denies the charge and says it only offers moral and diplomatic support to Kashmiri separatists. (Ami Vitale). 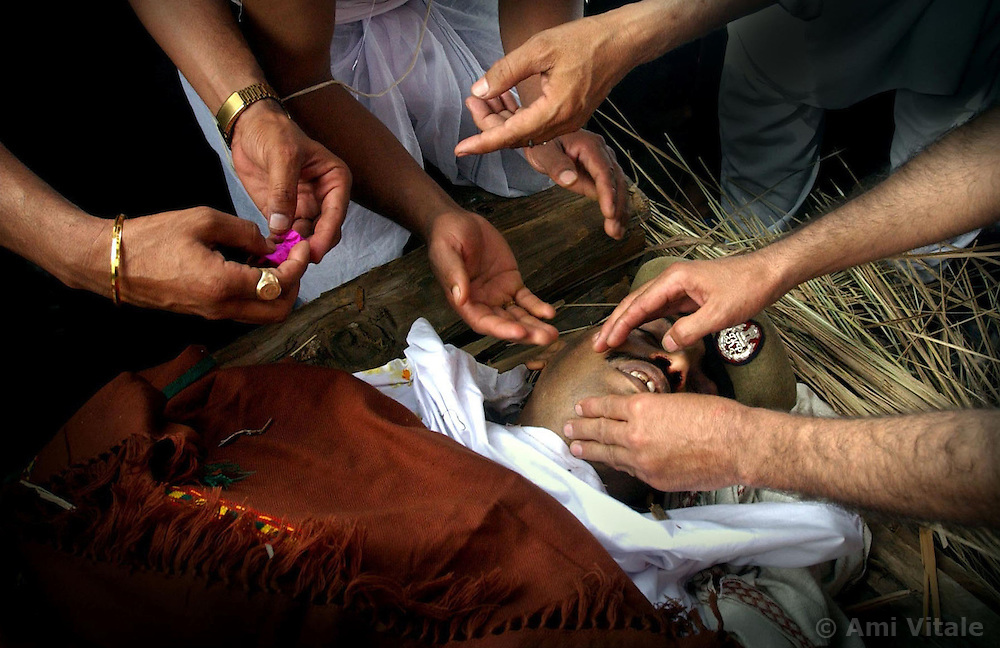