Just down the road from Lindytown, West Virginia, Leo Cook looks out a window of the now-vandalized building that once served as the meeting hall for members of Local 8377 of the United Mine Workers of America. Back when the building was in use, Cook sometimes polished its wooden floors. Mountaintop-removal mines are now abundant in the area. Mountaintop Removal is a method of surface mining that literally removes the tops of mountains to get to the coal seams beneath. It is the most profitable mining technique available because it is performed quickly, cheaply and comes with hefty economic benefits for the mining companies, most of which are located out of state. Many argue that they have brought wage-paying jobs and modern amenities to Appalachia, but others say they have only demolished an estimated 1.4 million acres of forested hills, buried an estimated 2,000 miles of streams, poisoned drinking water, and wiped whole towns from the map. The mountaintop-removal mine near Blair caused the population to fall from 700 in the 1990s to fewer than 50 today, according to the Blair Mountain Heritage Alliance. "I saw Lindytown disappear," Leo Cook said. "Three people up there that died, and I believe in my soul -- I'll go to my grave believin' this?that aggravation's what caused it." © Ami Vitale 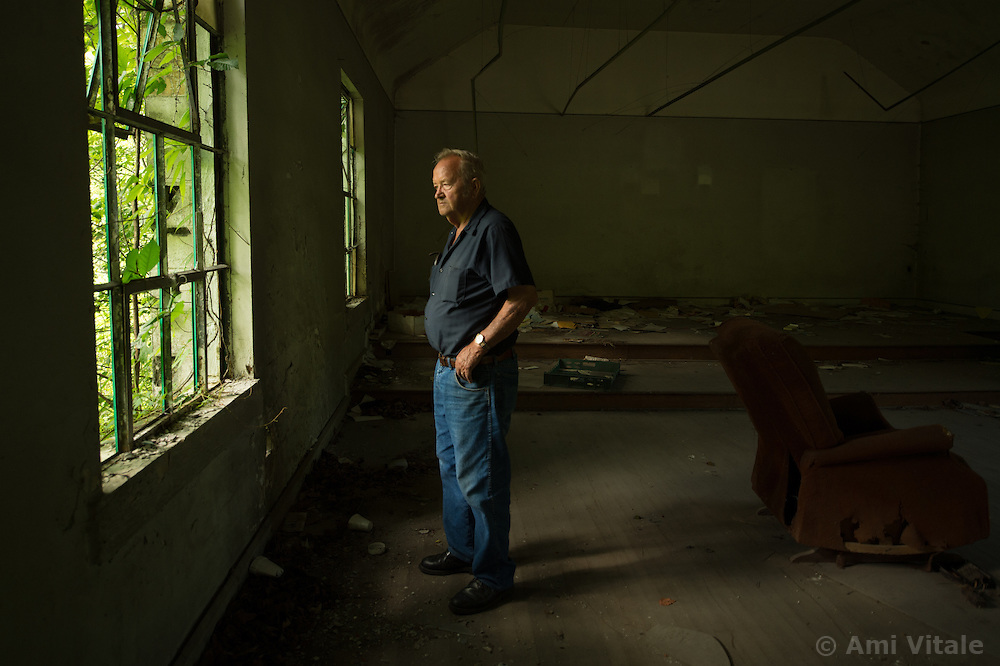