BHUTAN:THE LAST SHANGRI LA: The Himalayan kingdom of Bhutan has sat in isolation for thousands of years and only recently has been thrust into the glare of modern times after centuries of solitude. Bhutan is a tiny, remote, and impoverished country wedged precariously between two powerful neighbors, India and China. Violent storms coming off the Himalaya gave the country its name, meaning "Land of the Thunder Dragon." This conservative Buddhist kingdom high in the Himalaya had no paved roads until the 1960s, was off-limits to foreigners until 1974, and launched television only in 1999 . 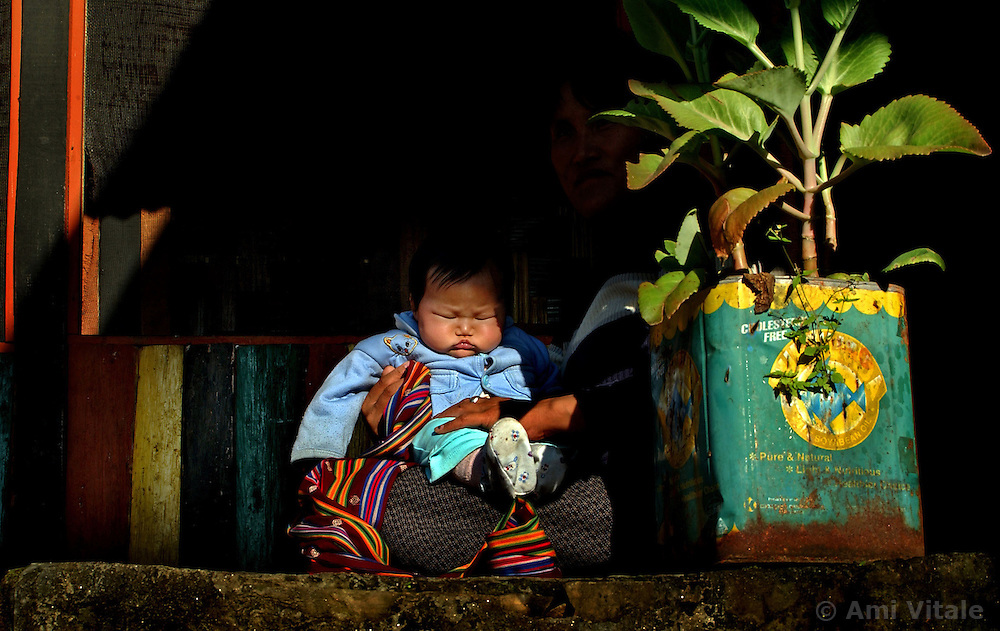