The Ganges river is shown in the early morning fog December 10, 2001 in Varanasi, India. The late George Harrison, a longtime devotee of Hinduism, reportedly left over a million dollars to build a temple in the holy city of Varanasi according to Hare Krishna devotees. The news came as hundreds of Harrison fans still waited expectantly by the banks of the River Ganges for his ashes to arrive, amid confusion on how they were to be scattered. (Ami Vitale/Getty Images) 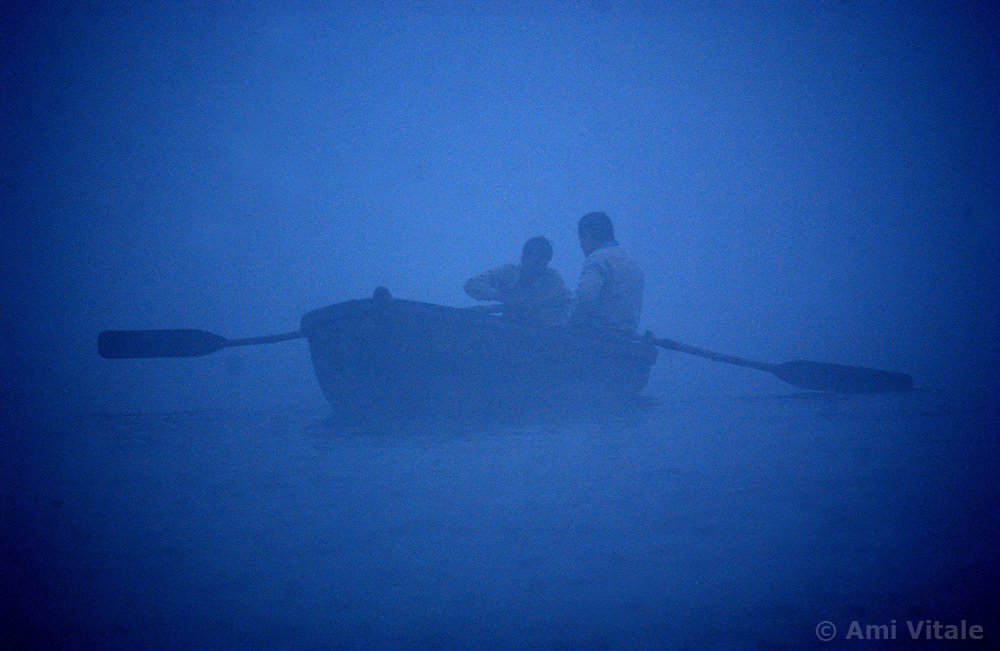