Women from the Dene' Band collect blueberries in their village of Lutsel Ke' (aka Snowdrift) July 20, 2011 in the Northwest Territories of Canada. This huge reach of untrammeled country, this abundant wildlife, is partially the result of the creation of the Thelon Wildlife Sanctuary. Located equidistant from Hudson Bay and Great Slave Lake, the region now encompassed by the sanctuary was never permanently settled. Aboriginal peoples--Dene from the West and Inuit from the East--travelled it, hunting and searching for wood and fish, and white trappers sledded and canoed across it, building the occasional cabin. In 1927 the area was closed to both sport and subsistence hunting to protect dwindling numbers of muskox. The closure had far-reaching effects on all the region's wildlife: muskox recovered handsomely, and the Beverly caribou herd, which migrates across the sanctuary and is hunted far to the south, now numbers almost 300,000 animals; most importantly, a large enough block of country was set aside so that human-shy species such as grizzlies might have enough room to insure their long-term survival--measured neither in decades nor a century, but over five hundred to a thousand years. In addition, mineral exploration was kept out of the sanctuary, and, because of the region's great distance from air traffic centers, a small number of canoeists and anglers have come to run its rivers. There are few places left on the planet as untouched as this. 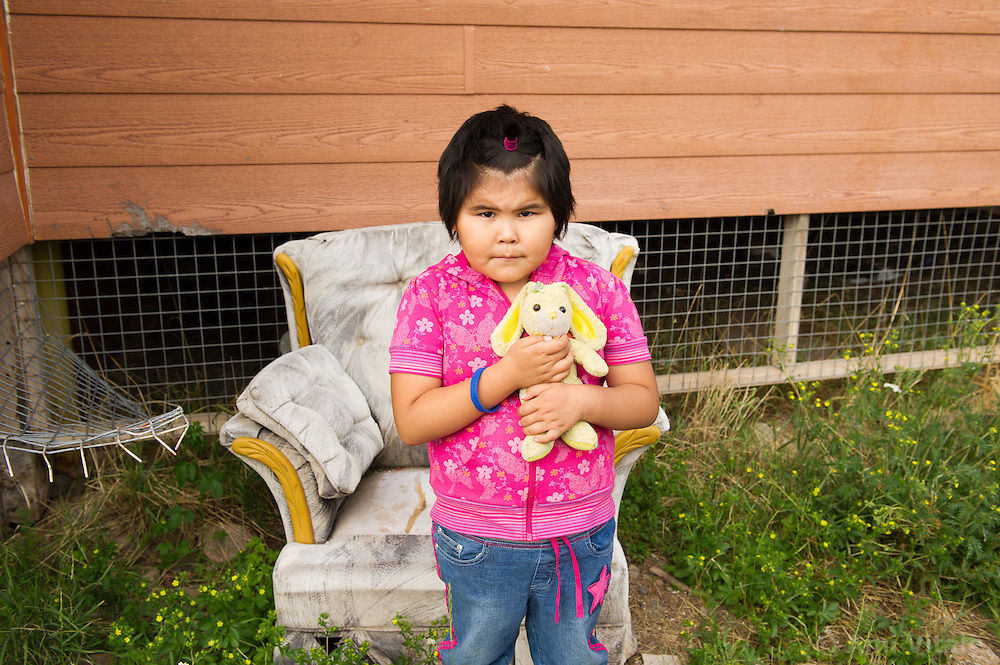